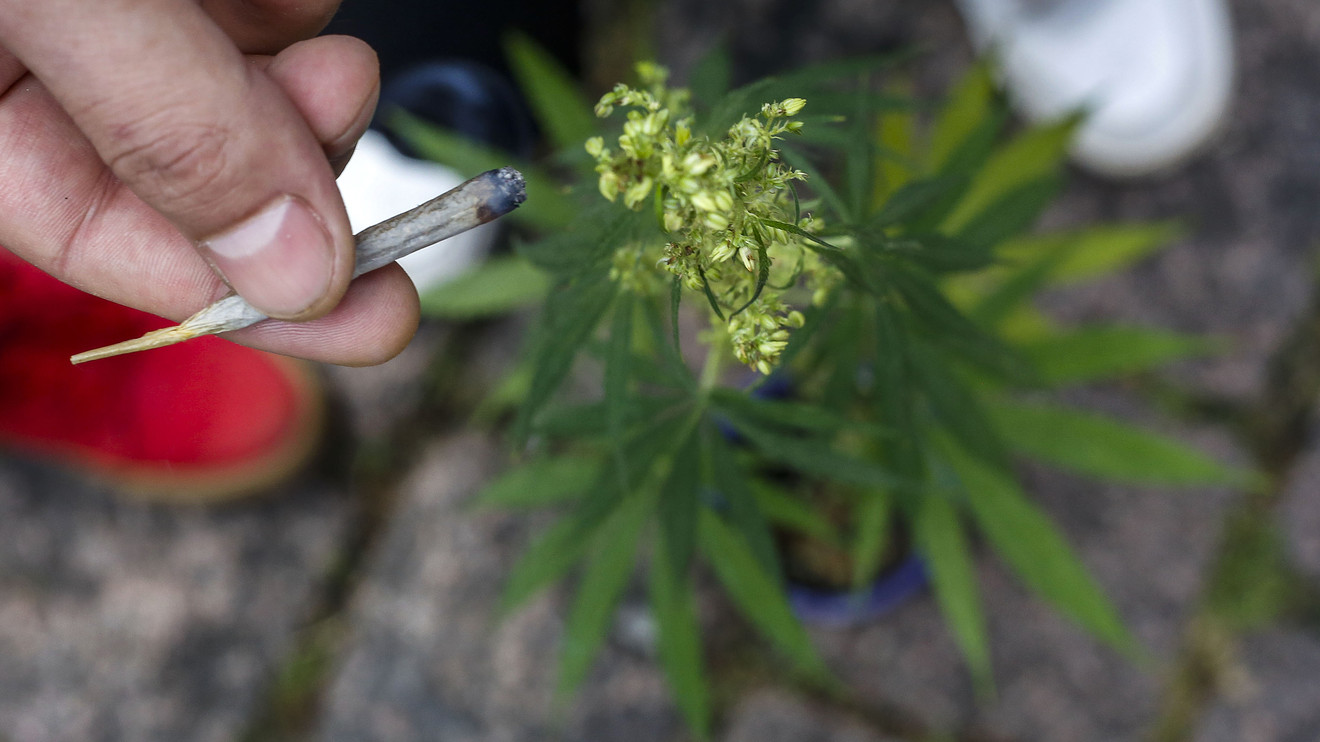 Cannabis shares were mostly lower Monday, as investors braced for a Senate hearing Tuesday on cannabis and banking, an obstacle for many companies in the nascent sector as long as cannabis is banned in the U.S. at the federal level.

A U.S. Senate panel will host a hearing that will include testimony from backers of the Secure and Fair Enforcement (SAFE) Banking Act, one of two key proposals that aim to protect banks that serve cannabis companies in states that have legalized from federal enforcement action. The second is the Strengthening the Tenth Amendment Through Entrusting States (STATES) Act, which would give greater autonomy to individual states in determining their rules.

While the panel isn’t expected to focus on a specific bill, it will hear from representatives of banks and credit unions, which are eager for greater clarity on the regulatory landscape. However, industry insiders mostly view the issue as facing its greatest opposition from Senate Majority Leader Mitch McConnell, an anti-cannabis Republican from Kentucky.

“With more states legalizing cannabis for recreational use (11 states and D.C.) and medical use (33 states), the schism between states’ laws and federal policy is creating pain in local communities,” said the Credit Union National Association (CUNA) in emailed comments.

Credit unions have a core mission of servicing the communities they operate in, but feel stymied by the federal cannabis ban. It “ creates myriad financial and safety issues for sellers and growers, as well as the small businesses who serve them. In short, everyday people are being caught in the middle of the federal-state tug of war over the cannabis issue,” said CUNA.

For more, read: Push for legislation allowing banks to serve the cannabis business is gaining momentum

Neptune’s Chairman John Moretz and its new Chief Executive Michael Cammarata took a combined $5 million of the deal, while its biggest shareholder, Perceptive Advisors, was the biggest participant.

“Since May, we expect that there has been an overhang on Neptune shares due to the potential of an equity financing,” Macdonell said. “We expect that the overhang has been lifted and the company now has a clear path to closing the SugarLeaf acquisition. This will make Neptune the only extractor under coverage with a physical presence in the US hemp-derived CBD market.”

See now: In states where marijuana is legal, licensed dispensaries are pushing out drug dealers

CannTrust CTST, -1.44% TRST, -1.66%  shares fell 2.4%, after the company said the investigation into an illegal grow that caused tons of its cannabis to be seized by the Canadian regulator is “ongoing.” The company said it filed a response to Health Canada on July 17, and is awaiting a response. CannTrust said the expected impact of the noncompliance matters on financial results is “unknown” at this time.

“Although we want to move as quickly as possible, we are mindful of the critical need to be thorough,” said Robert Marcovitch, the special committee’s chairman. “We are determined to identify the root causes for all noncompliance issues, to take appropriate actions to address and remediate any issues with the company’s compliance culture and to restore trust in the company.” CannTrust’s stock has plunged 63% over the past three months.

U.S.-listed shares of Zenabis ZBISF, +2.75%  rose 0.9%, after the company said it has arranged a C$10 million non-dilutive financing with Starseed Medicinal Inc., a licensed producers that has joined large insurance payor groups to deliver a range of reimbursable medical cannabis products on health-benefit plans. Zenabis will supply the company with dried cannabis flower and trim.

Flowr shares FLWR, -17.01% FLWR, -17.01%  were halted for the announcement of a $43.5 million capital raise in a bought deal conducted via syndication. Jefferies analyst Ryan Tomkins said the deal raises 33% of the initial target in a previously withdrawn equity raise and will ease near-term cash worries.

“On a more negative note, pricing at $4.10 does not look good for sentiment around the deal, while it also implies dilution of 15% (10% initially and 5% from warrants),” Tomkins wrote in a note to clients.

See now: Zenabis fought short selling financiers in the cannabis industry, but did it win?

Delta-8 THC is Growing in Popularity – But What is it? – The Cannabis Exchange