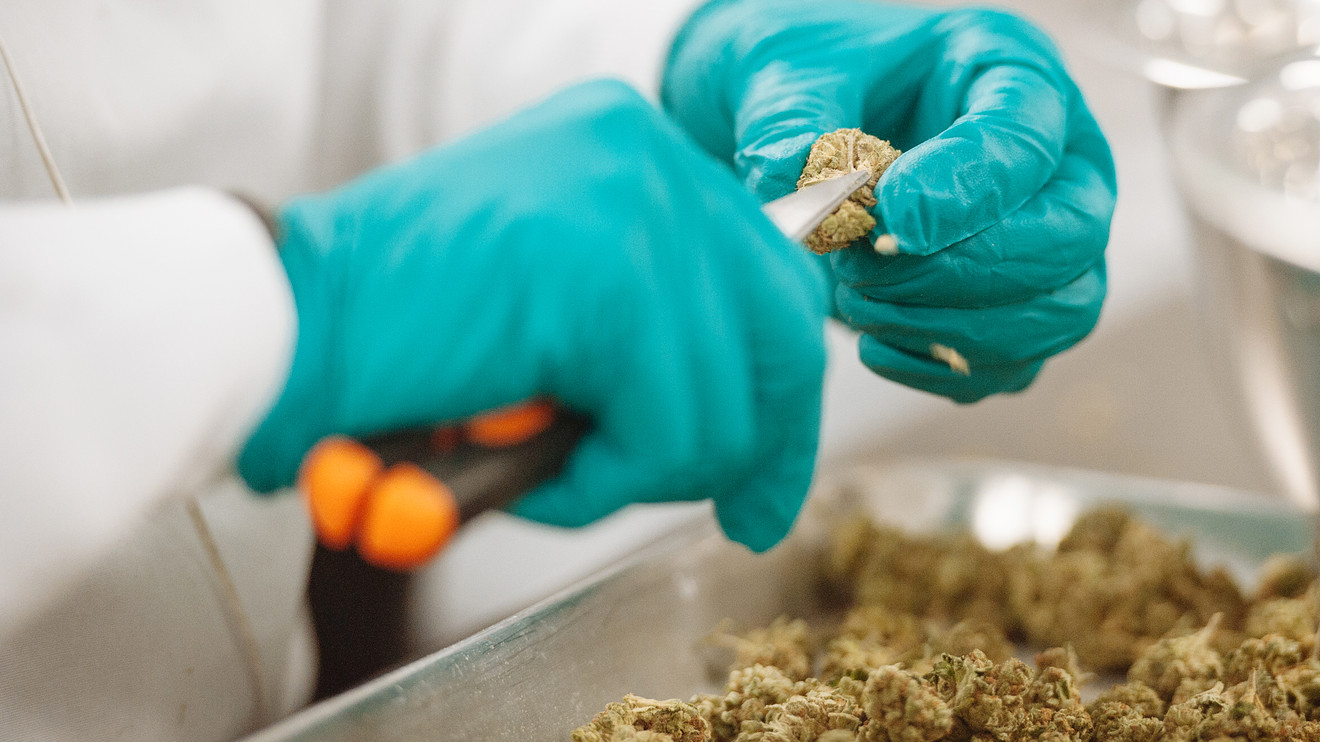 CannTrust Holdings stock tumbled another 24% Wednesday to drag the overall cannabis sector down, after a report said emails showed the company’s top managers knew that the company was growing unlicensed cannabis at an Ontario facility, months before Health Canada seized tons of its product.

Emails seen by Canada’s Globe and Mail showed that Chairman Eric Paul and CEO Peter Aceto were made aware of the illegal grows six months before they were discovered by the regulator, and that Paul had advised staff on how to respond, the newspaper reported. In one email from Nov. 16, 2018, Graham Lee, the company’s head of quality and compliance, told Aceto that a Health Canada inspection had just been completed, but had missed the plants that were growing in unlicensed rooms.

“We dodged some bullets,” Lee wrote, according to the newspaper. The email was sent to Ian Abramowitz, a CannTrust executive who was chief financial officer at the time, and Ilana Platt, the company’s vice president of innovation and regulatory affairs, it said.

CannTrust shares CTST, -22.90% TRST, -23.03%  have now fallen 73% in three months to mark a near two-year low. The company said Wednesday that an investigation by an independent special committee is in its final stages.

Jefferies analyst Ryan Tomkins said the latest revelations mean that near and medium-term catalysts “are skewed firmly to (the) negative end currently.

“The issue of Health Canada suspending or revoking their license aside, we see strong likelihood of a fine by Health Canada for a breach of the Cannabis Act, over 15 class actions now filed with many more investigating which could increase that number, the possibility of jail time for those involved (as per Cannabis Act), the possibility of a delisting from the NYSE (through breach of terms or simply market cap falls below minimum value), action from the SEC given a substantial raise took place while management knew of these activities, and the possibility of international sanctions on the Canadian government for the export of unlicensed product,” Tomkins wrote in a note to clients.

In case you missed it: Illegally grown CannTrust pot was exported and sold in Denmark

CannTrust managers can expect heads to roll, he wrote. But as they have no prior cannabis or consumer/health-care experience, “we see changes as both likely and necessary,” he added.

Curaleaf shares CURLF, -0.66%   fell another 0.5%, in a continued reaction to the warning letter it received Tuesday from the U.S. Food and Drug Administration for making claims that some of its CBD-infused products can treat serious diseases, including Alzheimer’s disease and cancer. The stock fell Tuesday on the news.

CBD is a nonintoxicating ingredient in the cannabis plant that is widely held to have health benefits, although there has not been a lot of research to substantiate those claims. The FDA took over regulation of CBD when the 2018 Farm Bill legalized hemp and immediately made it clear that it views CBD as a drug, because it is the main ingredient in the only FDA-approved cannabis-based drug, GW Pharmaceutical PLC’s GWPH, +0.85%  Epidiolex, a treatment for severe childhood epilepsy.

Dr. Carolina Landolt, a leading Canadian rheumatologist who has the distinction of being the first doctor in Canada to prescribe medical cannabis, said the fact that CBD can treat hard-to-treat seizures shows that it needs to be handled by a pharmacist, like any other drug. The fact that is metabolized through the liver means it can impact other drugs and early evidence suggests it can affect the level of anti-coagulants and medications used in organ recipients, she told MarketWatch in emailed comments.

“This highlights that although CBD may be well tolerated it clearly has medical properties that have the potential to help but also to harm,” she said. “We simply cannot have it both ways. The advocates for CBD as a therapeutic cannot argue that it has medical properties and alternatively argue that it is a benign health product. These two positions are simply not compatible.”

Elsewhere, analysts came away from Tuesday’s Senate hearing on cannabis and banking concerned at the apparent lack of conviction among Republicans for any real action. Just two Republicans were in attendance, Sen. Mike Crapo, an Idaho Republican who chairs the Senate Banking Committee, and Sen. Cory Gardner from Colorado, sponsor of the Secure And Fair Enforcement (SAFE) Banking Act, which aims to protect banks in the sector from federal enforcement.

The hearing heard from a range of speakers on the risks facing cannabis companies that are forced to deal with huge amounts of cash as long as the federal ban on cannabis prevents banks from serving them.

For more, read: Key Republican sounds noncommittal on protecting banks that work with the marijuana industry

Green Growth Brands stock GGBXF, -11.88% GGB, +0.00%  fell 12%, after the company announced a fundraising of C$50 million that was priced below where it bought back shares in May. The company paid C$2.45 per unit in a bought deal of 20.5 million units. Each unit comprises one common share and a half of one common share purchase warrant. In May, it bought back and canceled 27.3 million shares at a price of C$3.26 per share.

Don’t miss: Parents who use marijuana and alcohol are at a higher risk of ‘physical abuse’ at home