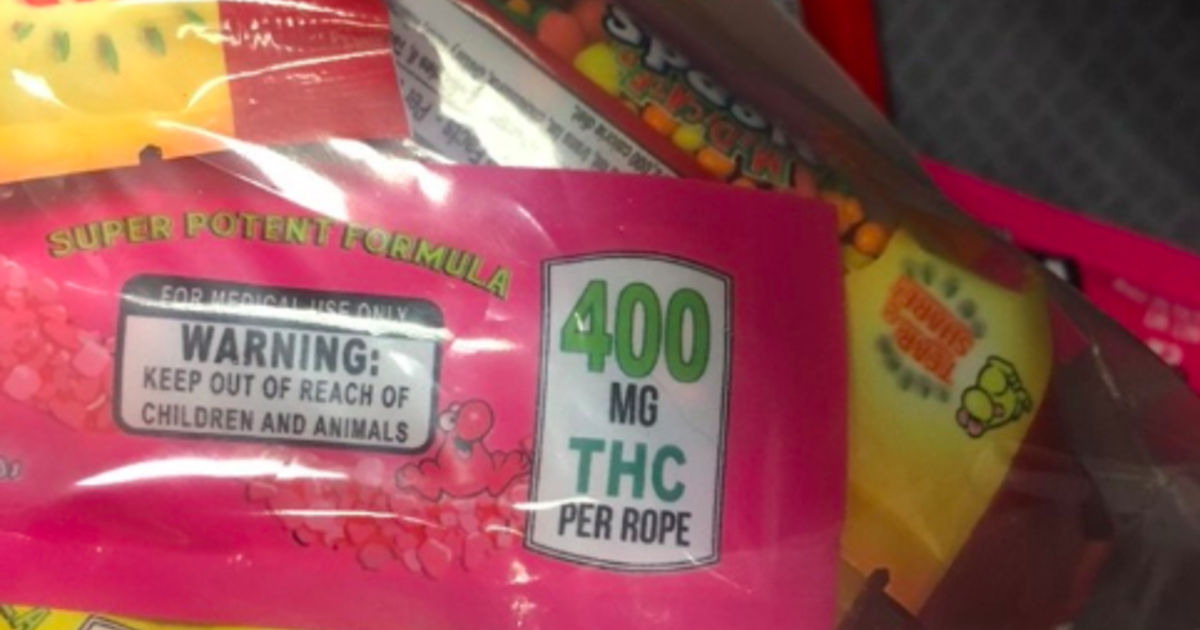 Parents have been encouraged to check their children’s Halloween candy for years to ensure the tasty treats are safe for kids to eat. This spooky season, Pennsylvania police are urging caregivers to be on the lookout once again — for drug-laced edibles.

„During this Halloween, we urge parents to be ever vigilant in checking their children’s candy before allowing them to consume those treats,” wrote the department. „Drug laced edibles are package like regular candy and may be hard to distinguish from the real candy.”

The authorities included photos of the edibles labeled as „Nerds Rope” with warning labels dubbing the items „for medical use only.” The label also urged those who may use the product to „keep out of reach of children and animals.”

The candy manufacturer that produces Nerds, Ferrara Candy Company, issued a statement saying it is „working with the relevant authorities.”

„This product is counterfeit and in no way associated with Ferrara Candy Company. We want to reassure consumers that the products they find at major retailers across the country are safe for them to consume,” the statement read.

Medical marijuana is legal in Pennsylvania for those suffering from certain medical conditions, however it is not legal for recreational use.

This scare is far from the first time authorities have issued warnings about Halloween candy containing potential hazards. In 2018, police in the Massachusetts town of Marshfield advised local residents to throw Twizzlers away after two packages were found to contain sewing needles, CBS Boston reports.

In 2017, Menominee Tribal Police said a parent on the reservation in northeastern Wisconsin found a packet of methamphetamine among her child’s trick-or-treat Halloween candy.

To keep kids safe, the Food and Drug Administration issued a list of Halloween food safety tips. The agency warns parents not to let their children snack on treats from their goody bags while they’re trick-or-treating but instead wait until an adult can inspect the candy.

Caregivers are also instructed to warn children not to accept or eat anything that isn’t commercially wrapped. The FDA recommends families carefully go through candies to ensue there aren’t any signs of tampering, including an unusual appearance or discoloration, tiny pinholes, or tears in wrappers.