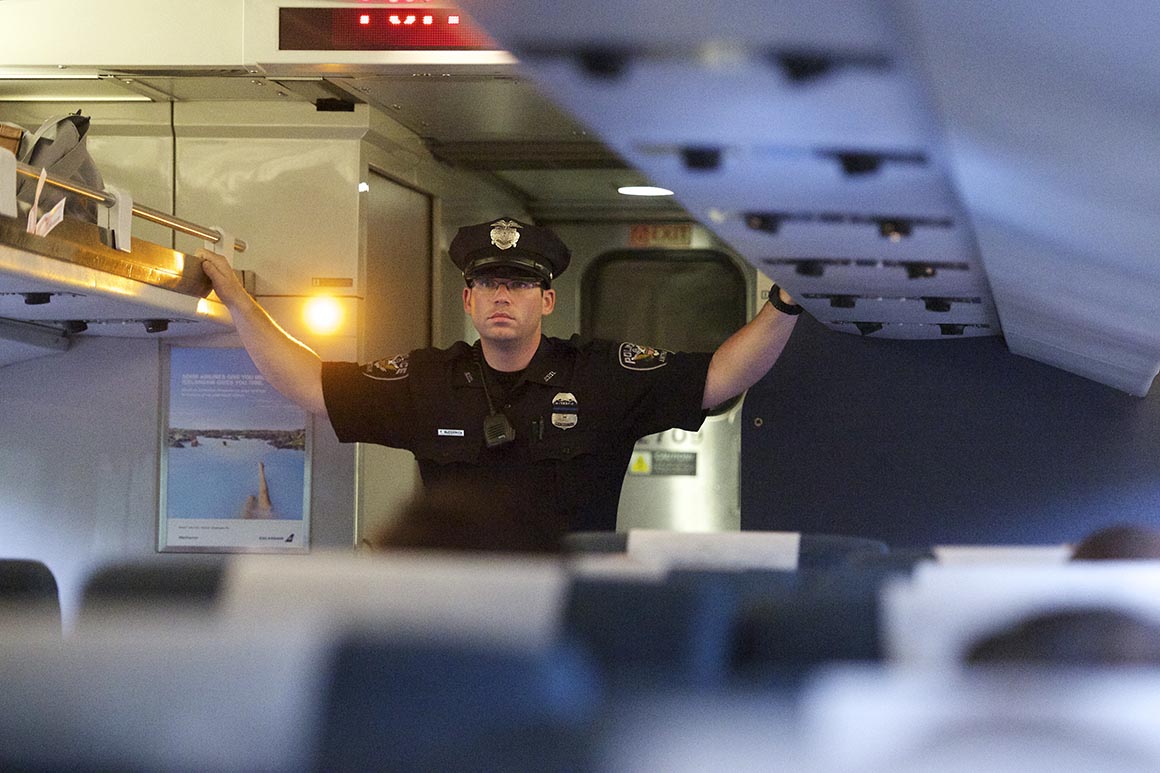 No D.C. marijuana sales: Congress will continue to ban the District of Columbia from taxing and regulating marijuana. Seventy percent of D.C. voters backed a referendum in 2014 legalizing pot, but provisions in spending bills since then have prevented the city from taxing and regulating the drug. The result is a “gray market” where residents are legally allowed to grow and carry marijuana, but not sell it outright.

Corruption jab at Elaine Chao: While it should be common sense that officials can’t use their public office for private gain, lawmakers spelled out just such a prohibition this year. The funding deal explicitly forbids the Department of Transportation from spending money in violation of a U.S. law that bars federal employees from using their position to endorse products or services, or to boost their relatives or friends. The no-brainer ban is seen as a jab at Elaine Chao, who has been accused of conflicts of interest in her role as Transportation secretary, both by doing interviews alongside her shipping magnate father and by taking far more official meetings with the Kentuckians her husband represents in Congress.

Cracking down on cryptocurrency: Lawmakers want to know how Venezuelan leaders might be using digital currency to bypass U.S. sanctions. So they are calling on the Trump administration’s currency leaders to come up with a way to figure out how Nicolás Maduro’s regime could be leveraging digital assets to sidestep the U.S. rules.

Special Olympics spared from cuts: The Trump administration tried to kill the popular program in its budget. Education Secretary Betsy DeVos defended the cut before Congress. But after the administration faced backlash on social media and from lawmakers, President Donald Trump said he had “overridden” his people to restore funding for the games. Now, Special Olympics funding will rise to $20.1 million, a more than 14 percent boost.

No love for the Tesla crowd: Power companies wanted Congress to expand a $7,500 tax credit for buying an electric vehicle. But no such tweak was included, meaning people looking to buy electric rigs made by GM or Tesla can’t get the tax credit because both companies have manufactured more than the cap of 200,000 electric vehicles.

Wary about that westward move: Lawmakers want more details on the Trump administration’s plan to move the Bureau of Land Management’s headquarters beyond the Beltway. So the spending package demands the Interior Department brief appropriators every month on the controversial plan to relocate the agency to Colorado.

Tribute time: The bill would put House Appropriations Chairwoman Nita Lowey’s (D-N.Y.) name on the federal program that supports learning centers geared toward helping kids during summer vacation, before school and after hours. Besides receiving a 4 percent funding boost, to $28 million, the program will now be called the „Nita M. Lowey 21st Century Community Learning Centers.”

Hands off the Amtrak cops: Extra language was included that blocks Amtrak from shrinking its police force, after the federally subsidized rail operator said it planned to cut up to 20 percent of its cops who patrol aboard trains and at stations.