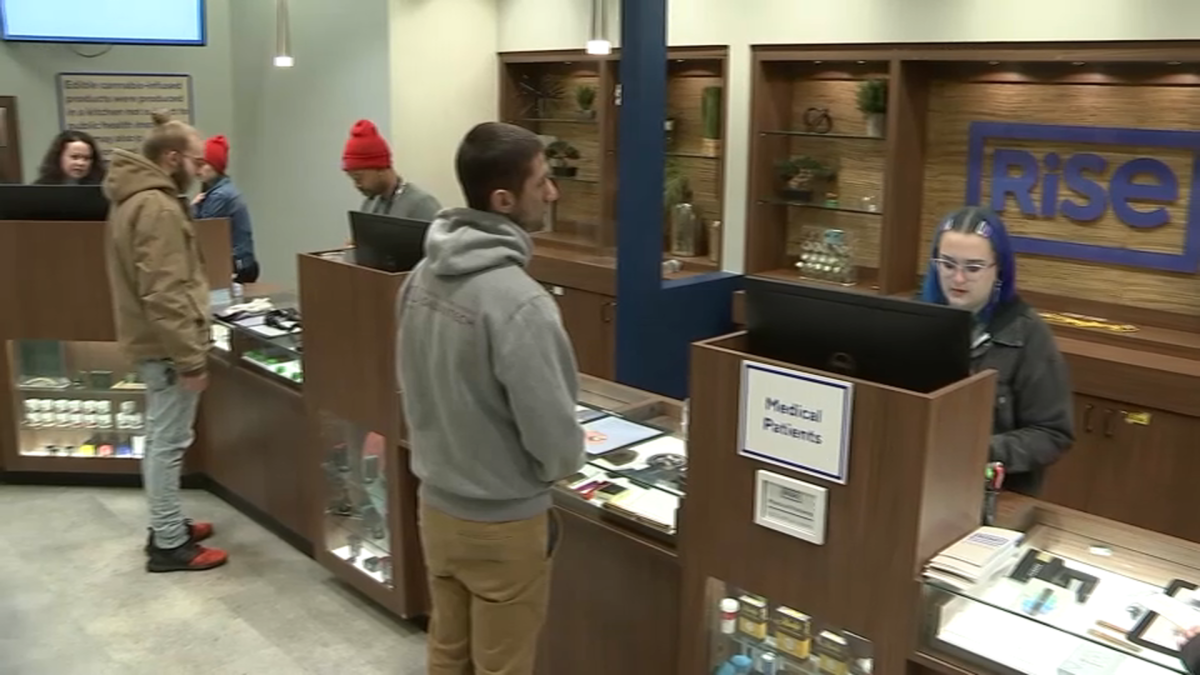 Purchases are restricted to anyone 21 and older with a government-issued ID. Non-Illinois residents won’t be able to buy as much as residents and all purchases must be made in cash.