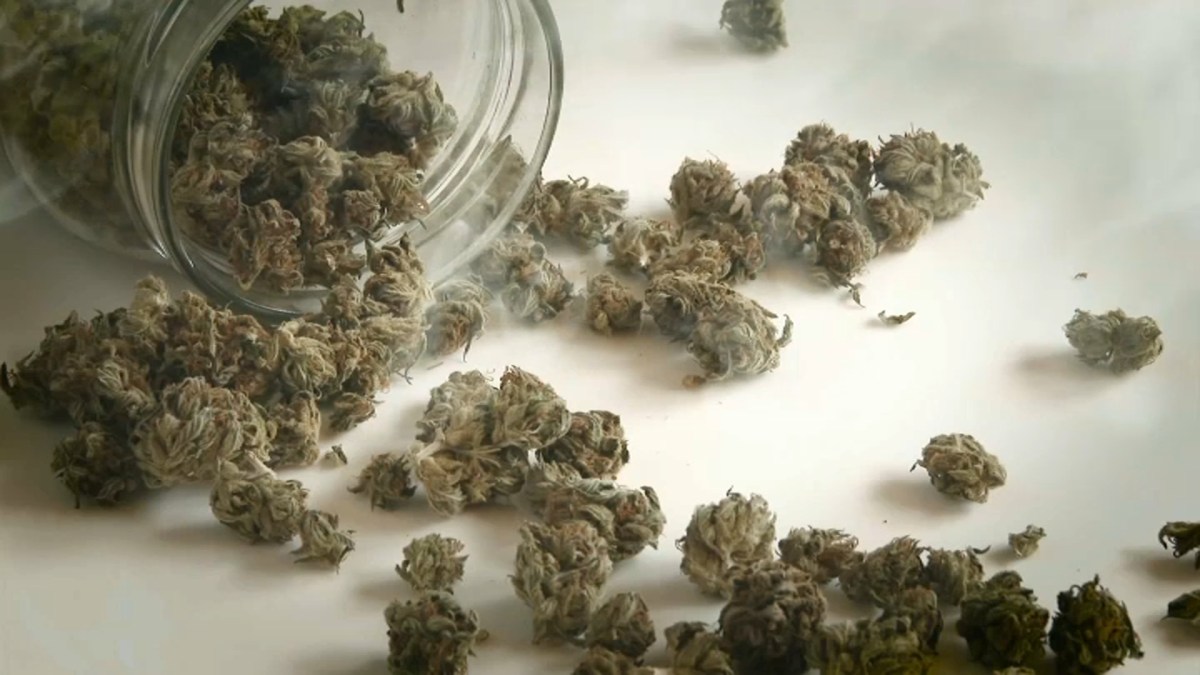 The state of Illinois racked up nearly $40
million in adult-use cannabis sales in the first month of legalized recreational
marijuana sales, the Department of Financial and Professional Regulation
announced Monday.

According to data released by the state, sales
totalled $39,247,840.83 for the month of January. Over 970,000 items were sold
by dispensaries across the state, according to the report.

“The successful launch of the Illinois
legal cannabis industry represents new opportunities for entrepreneurs and the
very communities that have historically been harmed by the failed war on drugs,”
Senior Advisor for Cannabis Control Toi Hutchinson said in a statement.

Illinois residents accounted for over $30.6 million in sales in the month, but data also revealed that out-of-state residents purchased over $8.6 million worth of cannabis products after recreational marijuana became legal in the state.

A portion of all cannabis sales are “reinvested
in communities harmed by the failed war on drugs,” according to the IDFPR.

In the months to come, state agencies will
continue to accept applications for craft growers, transporter licenses and
cannabis infusers. Under provisions of the legalization bill, social equity
applicants will receive “additional points” on their applications, and are eligible
for specially-designated loans, grants and other programs.

“The administration is dedicated to
providing multiple points of entry into this new industry, from dispensary
owners to transporters, to ensure legalization is equitable and accessible for
all Illinoisans,” Hutchinson said.