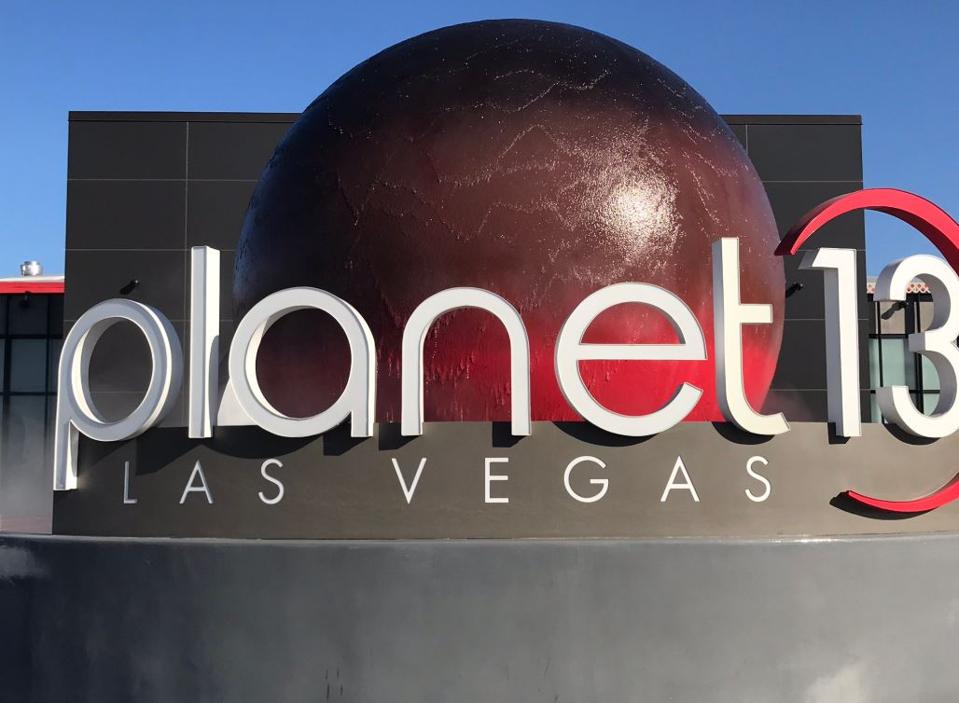 Cannabis companies are ramping up revenue quickly, but few are profitable. At New Cannabis Ventures, we share a resource that allows readers to discover and monitor the leading public companies in terms of revenue and to easily gauge their profitability. The losses in both America and Canada for several companies are staggering, but there are a few that have managed to make some green growing, processing or selling cannabis.

In the U.S., where Acreage Holdings and MedMen just reported Q4 operating losses of $67 million and $65 million respectively, it’s quite the contrast to see Trulieve, Liberty Health Sciences and Planet 13 Holdings all report rapidly growing revenue and profitability. While many cannabis operators are rapidly entering new states through mergers, these three companies derive all or almost all of their revenue from single states, with Trulieve and Liberty operating in Florida and Planet 13 in Nevada.

Trulieve, which generated revenue of almost $71 million in Q3 ending 9/30, reported an operating profit of $23.4 million excluding any accounting adjustments for changes in the fair value of biological assets. The company is slowly expanding into other geographies via acquisition and development, including the purchase of a single dispensary in Palm Springs, California, a licensed medical cannabis operator in Connecticut and a cannabis license that it is developing in Massachusetts. It is the leader by far in Florida, though Curaleaf and Parallel (formerly Surterra) are ramping up there as well. The market cap is US$1.05 billion, and the company has almost $140 million in debt. Trulieve has guided to 2020 revenue of $380-400 million, with adjusted EBITDA of $140-160 million. I wrote about Trulieve here in late 2018, and I follow it very closely at 420 Investor, where it is part of my Focus List.

Liberty, which is more under the radar, has also done a fantastic job in Florida, where it now operates 23 dispensaries. It expects to open another six over the next year. The company, which reports in Canadian dollars, generated C$16 million revenue in its fiscal Q3 ending 11/30, which was up 52% from its Q2 and 408% from a year ago. It reported an adjusted operating profit of C$2.4 million. The company has US$6 million in convertible debt maturing soon but plenty of cash after selling some non-core assets late last year. The company’s operations generated cash during the first three quarters. The current market cap is $142 million, or about 14% of Trulieve’s. Liberty doesn’t provide a forecast and has no analyst coverage, but I expect revenue in the fiscal year ending 2/28/21 could exceed US$78 million, which puts it at less than 2X forward sales, if so. Like Trulieve, Liberty is on my Focus List at 420 Investor as well.

Planet 13 operates a superstore that is one-of-a-kind just off the Strip in Las Vegas. It does about 9% of the total cannabis retail revenue in the entire state from that single store. It is currently building out additional space there that will serve as a consumption lounge (with an outdoor pool facing the Strip) and a museum, and the store now has a restaurant. Additionally, the company is developing a dispensary in Santa Ana, California. In Q3 ending 9/30, it generated revenue of $16.7 million. Based on information it has provided publicly through press releases, I estimate that its Q4 revenue dropped almost 5% to $15.94 million. According to Sentieo, 2 analysts covering the company project sales to be $17.4 million. Additionally, gross margin likely declined from 59% in Q3 to 57% in Q4. In other words, the near-term financials may disappoint. Analysts project 2020 revenue will be $93 million, which leaves the stock, with a fully-diluted market cap of $332 million, trading about 3.6X forward sales. While I don’t include Planet 13 on my Focus List at 420 Investor, I did share a negative perspective with subscribers recently based on my expectations for a weak Q4 that will be reported before the end of April as well as my concerns about some in-the-money warrants that are expiring in June.

All three of these companies have succeeded in building focused cannabis operations that are generating substantial revenue and even profits. Not spreading themselves too thin has enabled their strong performance, in my view. The two Florida operators could benefit from potential legalization in the state through the legislative process. Additionally, Trulieve has access to capital and is likely to expand methodically into other states. I am aware of a rumor that the company is looking to go big in Colorado through an acquisition. I see the potential for Liberty to merge with a larger private operator looking to go public and expand into Florida with a leading operator in the state, though these deals are hard to predict. Finally, I am cautious on Planet 13 in the near-term for the reasons I mentioned, but the company has proven that it knows how to capture tourists as customers profitably, and its longer-term success will be tied to its ability to expand into other markets.

Disclaimer: I do not own any stocks mentioned in this article, though I may include them in one or more model portfolios at 420 Investor.