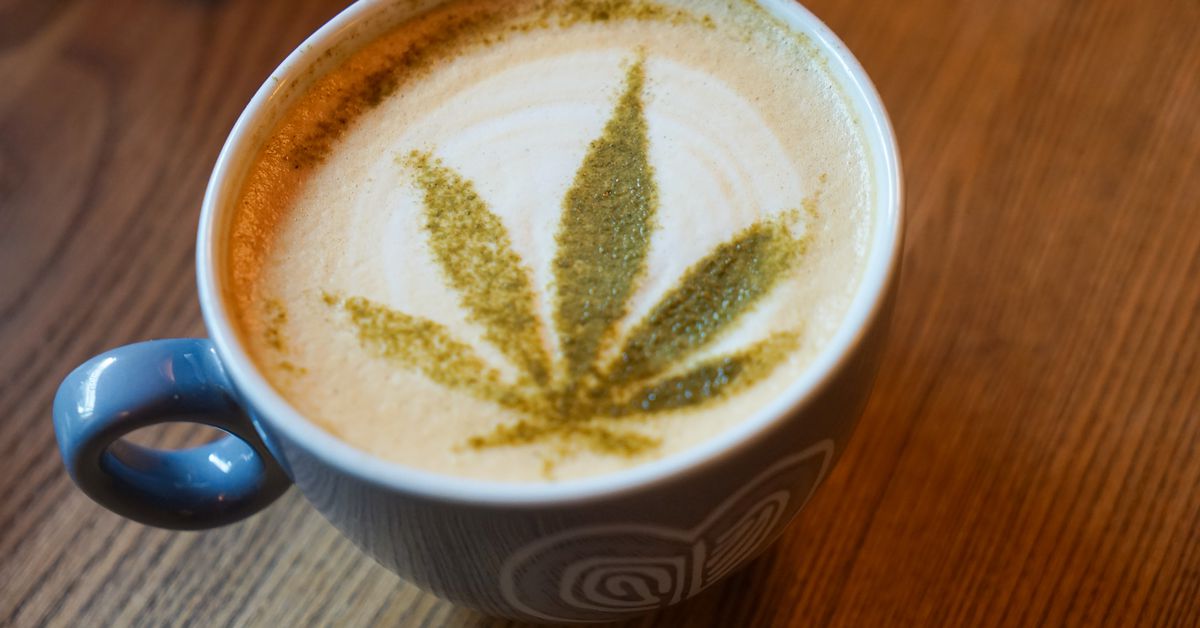 Amsterdam Co. Coffeehouse, Houston’s long-awaited destination for coffee spiked with CBD oil, is just about ready to open its doors in the Heights.

Owners Michael Migl and Drew Bailey tell Eater that the shop will kick open its doors at 807 West 19th Street on September 21, after more than a year in the works. The debut is somewhat of a soft opening, with the team at Amsterdam Co. Coffeehouse using that time to perfect the menu of coffee drinks, cold-pressed juices, and snacks, all infused with cannabidiol, a non-psychoactive compound in cannabis that can purportedly reduce anxiety, insomnia, and chronic pain.

As far as the drinks are concerned, look forward to a traditional menu of espresso drinks — lattes, cappuccinos, espresso shots, and the like, along with specialty drinks like a popular Dutch coffee drink, Cascara coffee, vegan hot chocolate, and chai lattes. “We don’t really believe in the CBD-infused coffee,” says Migl. “We want to promote adding it yourself, or us adding it for you if that’s what you want.” To that end, Amsterdam Coffeehouse will add CBD to its drinks via drops of an oil-based tincture, along with a CBD-infused sugar option.

In addition to the coffee drinks, Amsterdam Co. Coffeehouse will also carry a variety of CBD-infused products, ranging from topical lotions intended to ease aches and pains to candies and other edibles. “We’re working with reputable companies, like Cookies and Cheeba Chews and Punch Edibles, that are already operating and making THC-infused products where they’re legal,” Bailey says.

Amsterdam Coffeehouse also has plans in the works for educational events held at the shop, ranging from latte art competitions to coffee cuppings and CBD dinner pairings with local chefs.